“Becoming a mother: at what age?“, by Dr. Eduard Gratacós

The role of the psychologist in assisted reproduction 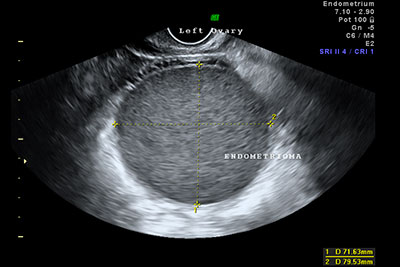 Interview with Dr. Cristina Ros
Gynaecologist specialising in imaging technologies within the field of assisted reproduction. Consultant doctor at FIVclínic

When did you start to become interested in reproductive medicine?

During my medical training as a doctor in obstetrics and gynaecology at Hospital Clínic de Barcelona, I saw at first hand the huge advances in ultrasound imaging in foetal morphology scans for pregnant women. When I finished my training, I became particularly interested in gynaecological ultrasound, specifically in learning about how we can apply these new technologies, such as 3D ultrasound and increased image resolution, in the field of gynaecology and reproduction. So I decided to undertake more training, spending time in Italy, Poland and Brazil with experts in different areas of ultrasound, and I’ve applied this new knowledge in my daily work at my hospital.

What did this contribute to the field of assisted reproduction?

Well, first of all replacing diagnostic hysteroscopy as a baseline examination of the uterine cavity with 3D transvaginal ultrasound, which gives us a three dimensional visualisation of the internal genital organs rather than a two dimensional one: a coronal plane. This is the preferred anatomical plane for the identification and classification of uterine abnormalities such as a uterine septum, a bicornuate uterus, or a unicornuate uterus, which would not be detected by a two dimensional test, and which have significant reproductive repercussions.

It also allows us to more accurately assess the possibility of a myoma protruding to the endometrial cavity, together with its size or volume. Lastly, in the case of synechiae, or uterine adhesions resulting from scrapes or other procedures, three dimensional ultrasound gives a visualisation of the exact size of the uterine cavity, allowing a better assessment of any distortion. So now we only advise performing a hysteroscopy in cases where 3D ultrasound (a much more comfortable test for the patient) has identified, or indicated the possibility of, the existence of an endocavitary pathology.

Is 3D ultrasound useful in testing for endometriosis?

Our hospital is a benchmark centre for treatment of pelvic pain and endometriosis.Endometriosis is a gynaecological condition that causes menstrual pain, other forms of pelvic pain and sterility. As well as affecting the ovaries, it can also affect other pelvic structures such as the urinary bladder, the vagina, the recto-uterine pouch and retro-cervical space, or the large intestine (sigma-rectum pouch).

Years ago, when I finished my training, this disorder was diagnosed by laparoscopic surgery, although in specialised centres there were trained radiologists who could identify it by using magnetic resonance imaging. I was particularly interested in this subject, and so decided to subspecialise in the field. Screening for endometriosis includes a comprehensive examination of the uterus and ovaries using high resolution ultrasound scans and three dimensional probes, as well as the examination of other pelvic organs such as the urinary bladder and the rectum. This detailed, extended pelvic examination is recommended for women who suffer from severe menstrual pain, pain during sexual intercourse (dyspareunia), or pelvic pain. And also, after a physical examination indicating suspected endometriosis, or the finding of endometrial cysts (endometriomas or ‘chocolate’ cysts) in a standard ultrasound scan, both associated with the occurrence of deep endometriosis in over half of cases. Given the link between this disorder and sterility, carrying out such tests in an assisted reproduction clinic is particularly important.

To summarise, three dimensional ultrasound is now considered a useful test for the examination of the uterine cavity prior to beginning an assisted reproductive treatment, as well as in the more detailed examination of adnexal pathology. In the hands of an expert, transvaginal ultrasound, using high resolution probes, allows the detailed examination of other pelvic structures such as the urinary bladder, the rectum, the vagina and the recto-uterine ligaments and retrocervical region, which can all also be affected in women suffering from endometriosis, altering the reproductive prognosis. My work in the field of reproductive medicine is rewarding, and especially motivating, as it contributes to better care for women who want to get pregnant. 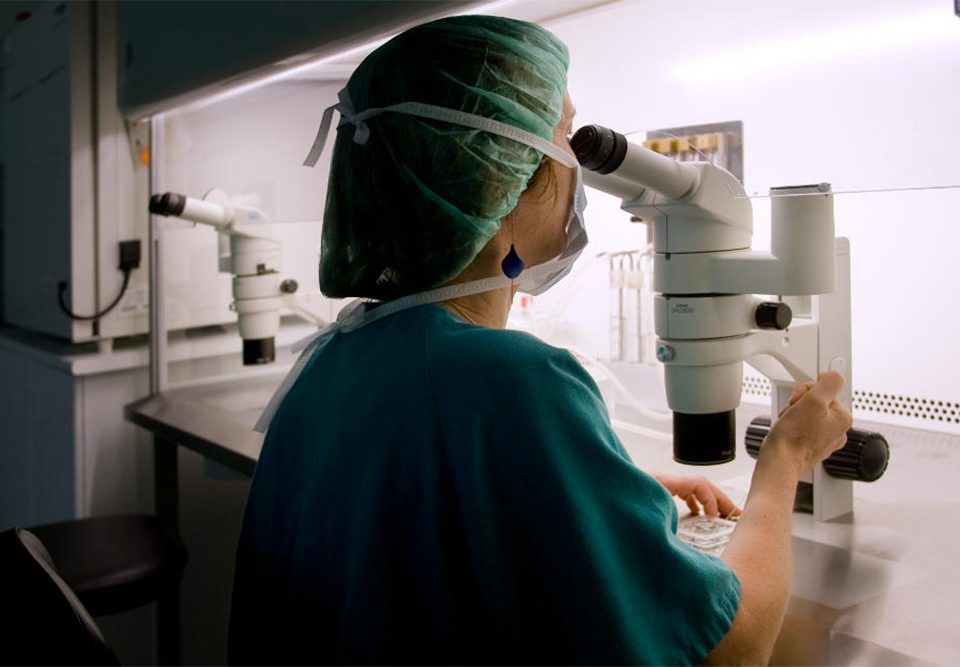